The calculated monthly milk prices in September 2022 averaged to € 53.21 per 100 kg of standard milk. This is an increase of € 0.55 compared to the previous month. Compared to September 2021, the average milk price increased by € 16.83 or 46.2%. Since the start of the International Milk Price Comparison in 2000, the average milk price has never been higher than this month. A very big difference with all time low in April 2009, when the average milk price was only € 24.34 per 100 kg. Since March 2020, the average milk price has increased almost every month. Only in the summer of 2020 and in the autumn of 2021 the price increase faltered for a few months. Milk prices rose to record highs in 2022, not only in the European Union, but also elsewhere. Expressed in national currency, the milk prices of Emmi in Switzerland, Fonterra in New Zealand and class III in the United States reached record levels. It should be noted, however, that the Class III milk price in the United States has since fallen to $ 19.82 per cwt (45.36 kg) in September after peaking at $ 24.42 in May 2022. Despite the falling price quotations on the dairy market (see market situation), the average milk price will probably rise slightly further in the coming month. A number of dairies have announced that they will raise milk prices further in October or at least keep them unchanged.

The joint project was discontinued in 2021 due to cutbacks at ZuivelNL. EDF continued to collect milk price information making it possible to calculate and publish comparable milk prices of the missing months from March 2021 onwards.
The name has been changed to EDF-ZuivelNL International Milk Price Comparison to give visibility to the executing parties. In terms of content, it is a continuation of the LTO International Milk Price Comparison. 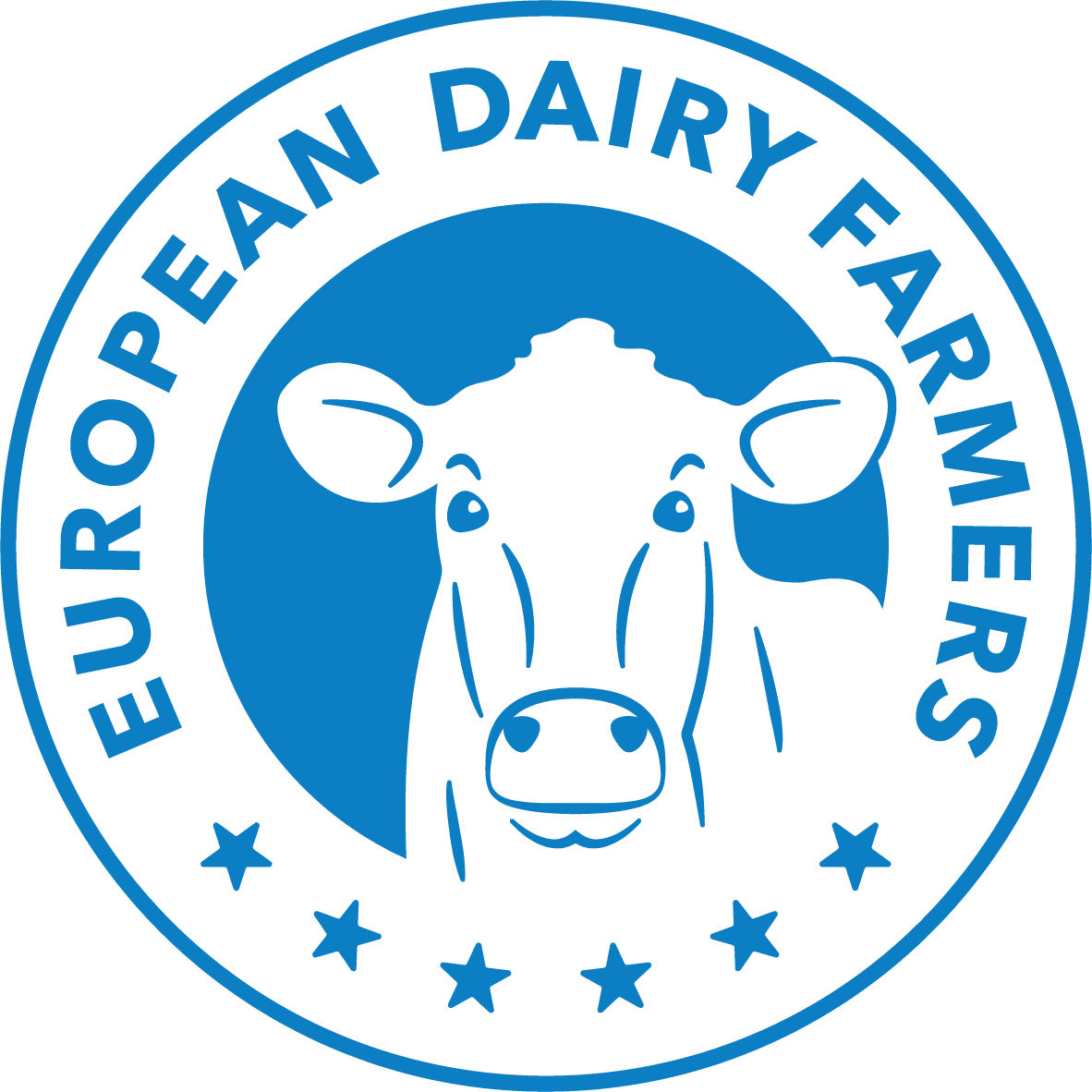 Overview LTO International comparison of producer prices for milk from 2014

This international milk price comparison is a collaboration between European Dairy Farmers (EDF) and ZuivelNL.
Copying data from this publication is permitted, provided the source is acknowledged from the EDF-ZuivelNL International Milk Price Comparison. EDF and ZuivelNL accept no liability for any damage resulting from the use of the results of this publication.